I've been trying to move away from alphabets for a while now but I just keep coming up with more ideas. I knew that if I was going to step away, I needed to go out with a bang.

Also, some criteria: I limited each show to one character. I considered a character to be part of a specific decade if (a) the show I'm representing debuted within one year prior to the start of the decade and (b) if the majority of the series ran in that decade. So there may be a character who debuted in 1999, for example, but since his show was most popular in the 2000s, this is where he falls.


CHILD OF THE 60S ALPHABET 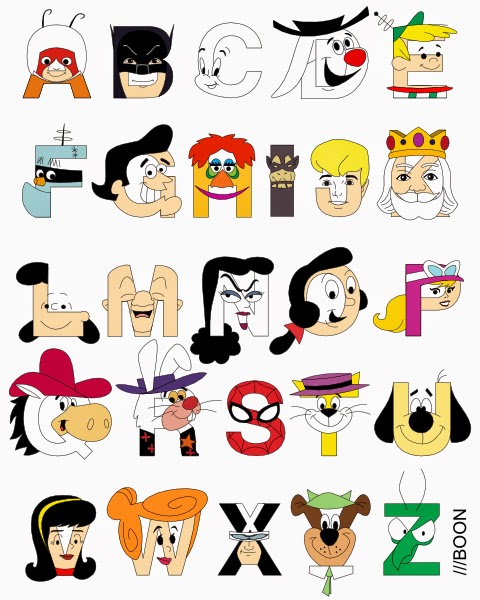 CHILD OF THE 70S ALPHABET 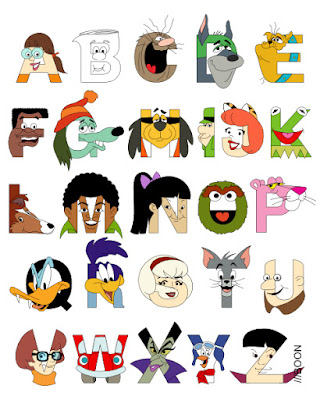 CHILD OF THE 80S ALPHABET 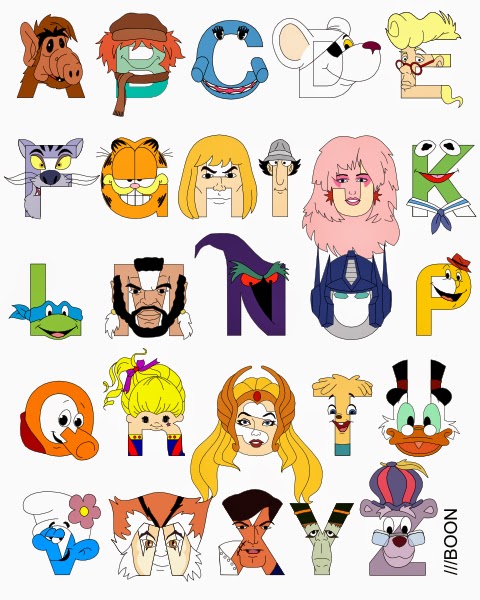 CHILD OF THE 90S ALPHABET 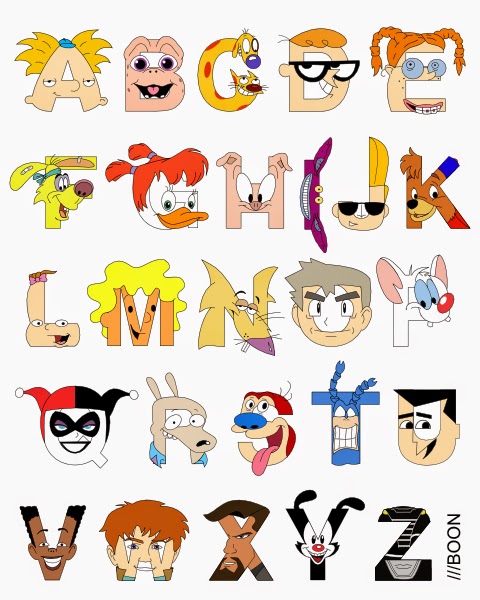 CHILD OF THE 00S ALPHABET 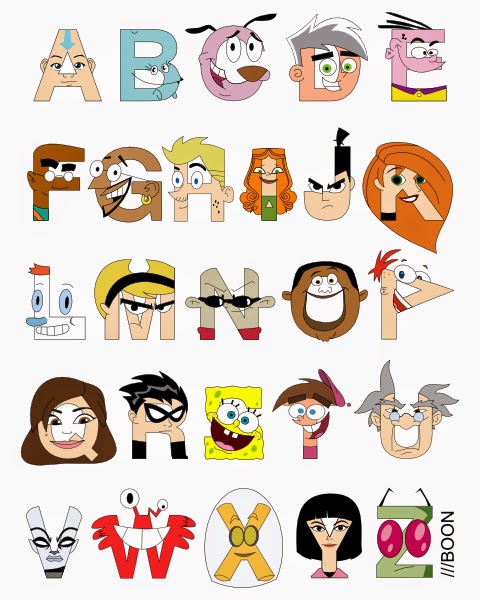