I've actually been finished this one for a while, but I was waiting to see what the 12th Doctor's sonic screwdriver would look like. Based on on-site photos, looks like it will be the same as the 11th Doctor's. I'm hoping this changes, at which point I will revisit this: 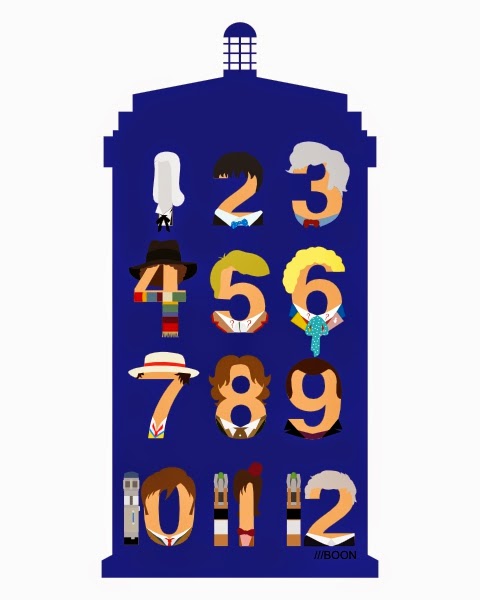 I've long wanted to create a Star Wars-inspired alphabet. With all the hoopla over the new movies, I didn't want to hold off any longer. To give myself an extra challenge, I focused only on characters from the films (no expanded universe). It actually wasn't too much of a challenge. :)

And now, straight from a galaxy far, far away: 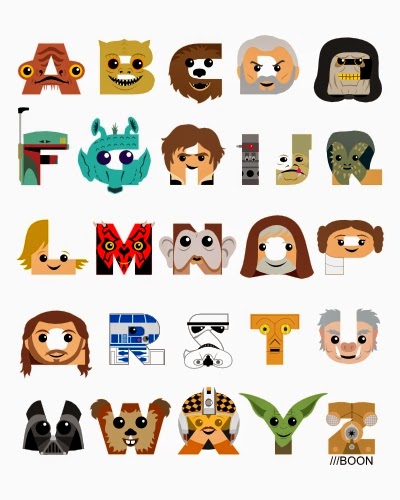