Yes, I know we should all be eating kale. But aren't you really craving fast food? 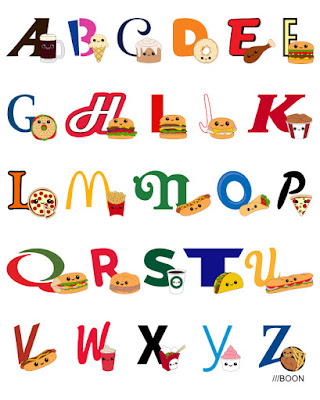 I recently had a request to prepare the name WYATT in letters that were inspired by the art of Eric Carle. It turned out well:

I had worked out the characters here a while back but the unbelievable success of Pokemon Go inspired me to finally finish it. As an added challenge, I chose to limit each species to one letter. Which is why you see Ivysaur but no Bulbasaur, Wartortle but no Squirtle...

You've gotta name them all... 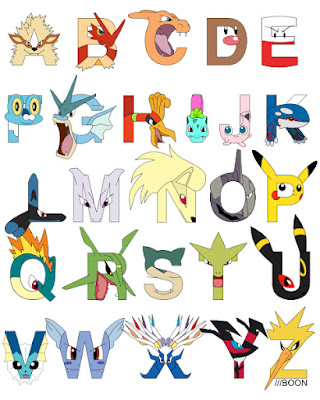 The Periodic Table of TV Animation

I had done quite a lot of research into TV animation when working on my Child of the... Alphabet series and I love trying to translate that info into graphic form. Which brings us to The Periodic Table of TV Animation (click to enlarge): 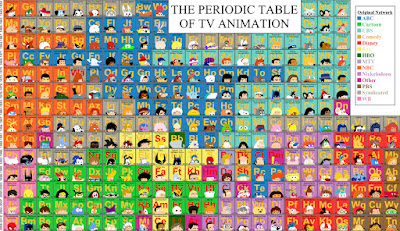 This is a comprehensive depiction of all major (and some not-so-major) animated television series that first aired between 1949 and 2010.

Each square represents a different series and indicates the year that it debuted, as well as the number of episodes. Each row represents a different time period, with each series aligned (as best as possible) based on their original network. All series aimed at an adult audience are noted with a red colour for the abbreviated name.

I've also prepared some periodic tables specifically covering the 1980s and 1990s, both of which are available through Redbubble. If you'd like to see any other decades represented, just let me know. 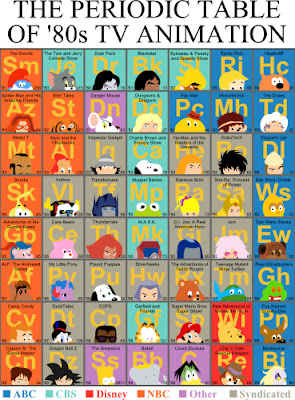 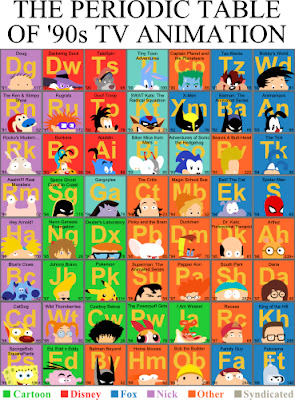 For the first ABC3PO Alphabet, I challenged myself to only use characters from the 6 original films.

For this lower case sequel, I decided to broaden the scope and include any characters from the newly established official Star Wars canon (7 films, Rebels, Clone Wars). Only one character (X) doesn't fit that criteria: 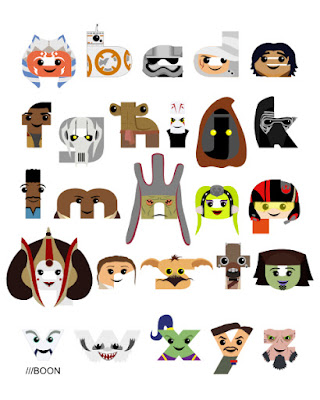 I thought this was a fun little mash up. The characters just worked so well together. I’m considering a whole series. 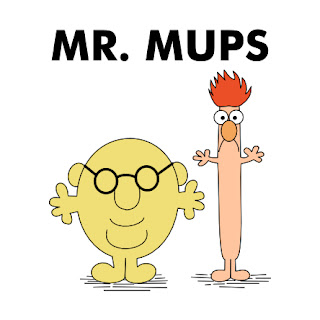 Available at Redbubble and Society 6.
Posted by mbaboon 41 comments:

My name is Nicholas Machado from Virginia.  I am 10 years old.  I like how you customize alphabets into cool designs.  So, I have a picture of the NATO Phonetic Alphabet in pictures.  When you have the list, search up pictures on Google of the letters and soon you will find how these make sense.  You inspired me to do it.  I hope you think this is awesome.

I later learned from his father John that Nicholas is on the autistic spectrum and has Asperger's Syndrome.

At first, I was greatly moved by Nicholas' sweetness, but after closely looking at his design, I am also very impressed by the inventiveness of his design. I hope you enjoy it as much as I do: 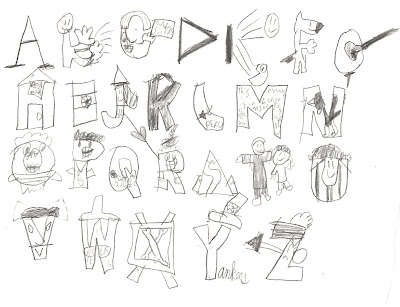 Thank you for sharing Nicholas.
Posted by mbaboon 354 comments: